There were soft clicking sounds while he spun the numbers on the lock and when the latch released.

Him silently rubbing it in my face with his mere presence that he'd gotten one up on me, coming and going as he pleased. Me letting him.

He continued down to the bottom horizontal ropes and repeated what he had done above. Except this time, he continued across my sides and slightly around to my back, which was arched with my cuffed hands and the pillow under me. 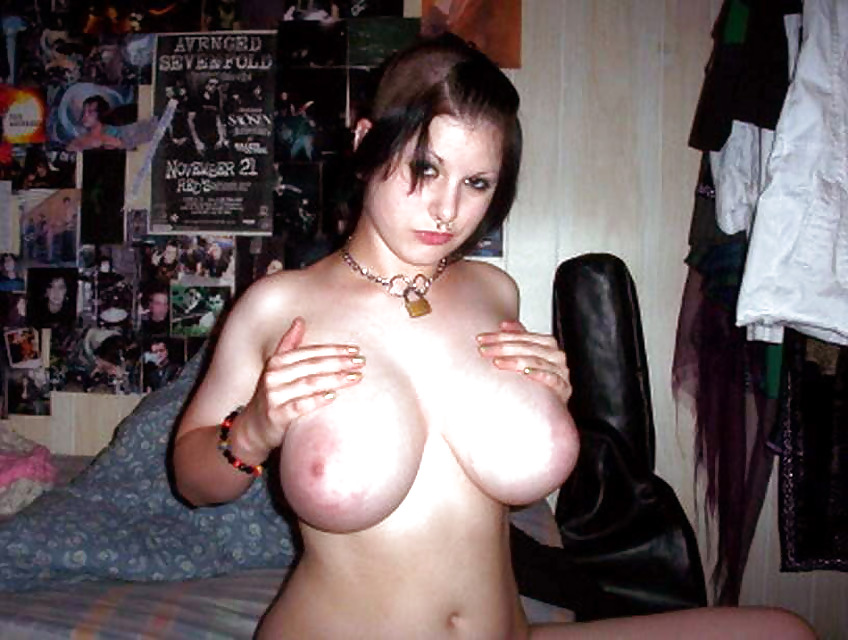 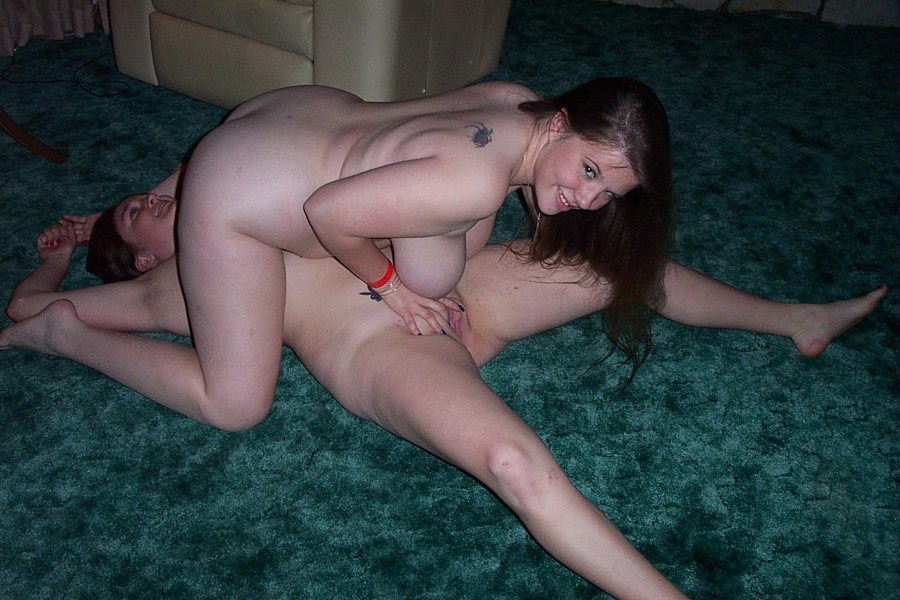 If I'd thought the mall had been crazy last year a week before Christmas when we'd first met, these people were on speed. And we were still outside.

Gasping out his name while trying to keep my hands behind my head. Chris released his hold momentarily only to pull me by my waist back to him.